Born a Capricorn on January 18th, Hayo developed an artistic interest from an early age on.
During his teens and twenties he mainly focused on his acting career but got very inspired to create art after a visit to New York. In 2003 and 2004 he studied Arts and Acting in The Big Apple and was very influenced by all the different kinds of pop art in the city.
Although Hayo is also an abstract painter, he mainly focuses on creating original popart work.
After many months of trying different techniques, he came up with a new method that gives his artwork the illusion of being three dimensional (see Method).
As his “Objets d’ Art”, Hayo uses the images of true legends of the entertainment world and royalty. Being an actor himself (see the Actor section) he got to experience the world of glamour and style and wanted to transfer this magical world into art and on to the canvas. In that way it would be captured for ever and could be experienced wherever the art piece might be placed.
Each artwork is unique and no two pieces are alike. Although some might have a limited edition (with a maximum of 10, 25, 50 or 75) each piece still stands out as an original and is an Artist Proof. No mass production of the same thing here! Every artwork comes with a certificate of authenticity signed by the artist himself.
Hayo is primarily the creator of his own pop art but also takes on commission work. To be able to organize all his activities, Hayo recently started his own production company, “Angelstar Productions”.

Many thanks to Hayo Sol, for the supply of the photos. Vielen Dank an Hayo Sol, für die Bereitstellung der Fotos. 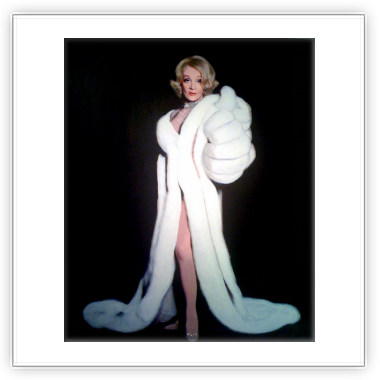 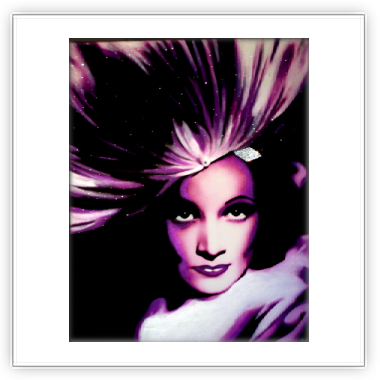 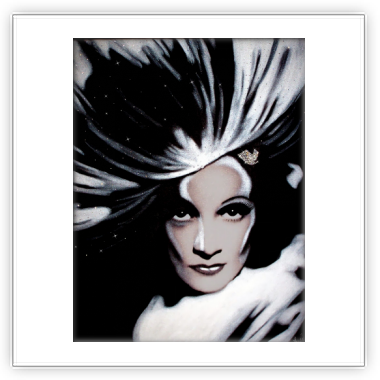 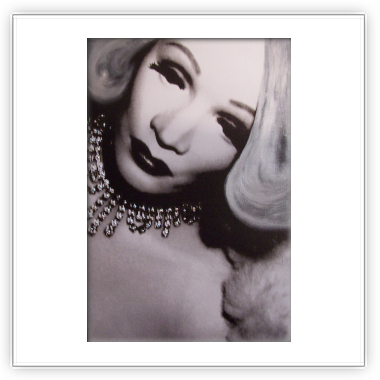 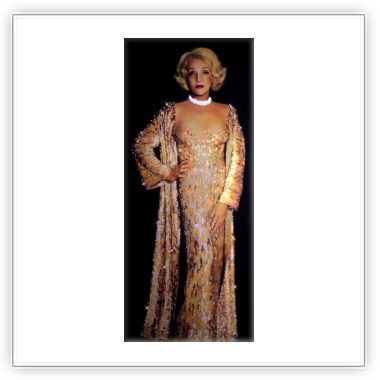 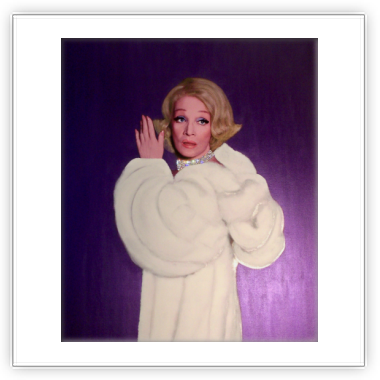 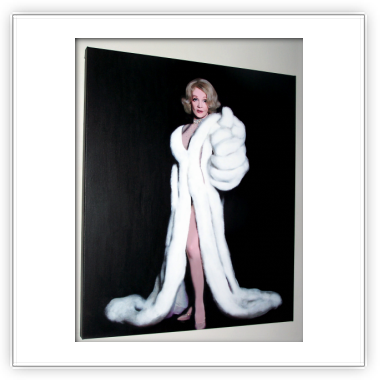